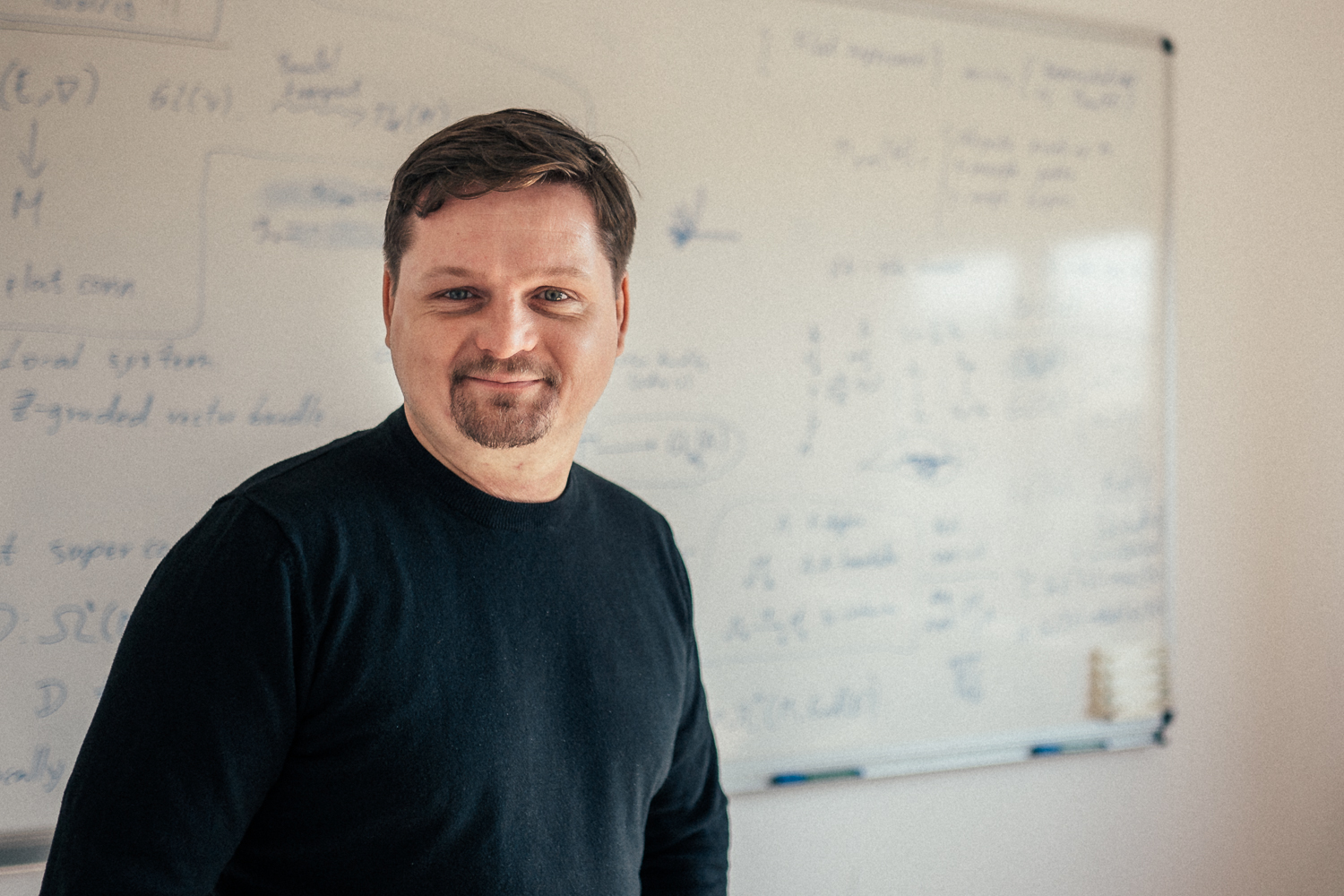 Marc Hellmuth is associate professor at the Stockholm University (Department of Mathematics) in Sweden. Before joining the Stockholm University, he worked as a lecturer at the School of Computing, University of Leeds, UK (2020) and as Junior Professor for Biomathematics and Computer Science at University of Greifswald, Germany (2015-2020). Additionally, he obtained the Venia Legendi (habilitation) in Bioinformatics at the Saarland University, Germany (2016). He was postdoctoral researcher at the Saarland University (2011-2015), the Max-Planck-Institute for Computer Science (2011), the University of Leipzig and the Max-Planck-Institute for Mathematics in the Sciences (2010-2011). At University of Leipzig, he obtained his PhD in Computer Science (2007-2010) supervised by Peter F. Stadler (graded: summa cum laude) and his Diploma in Mathematical Economics (2007). He is married with Paula and has three children.